Some samples of Sion Fullana’s writing below, in English, Spanish and Catalan.

The following stories were originally featured on the Beacon Reader (a subscription-based website for independent journalists, and described as the "Netflix for journalism." Sadly the site is no longer around). "Extraordinary Everyday New Yorkers" were photo essays that chronicled the lives of everyday citizens of The Big Apple, and the amazing stories behind them. Click the images to read the FULL story! 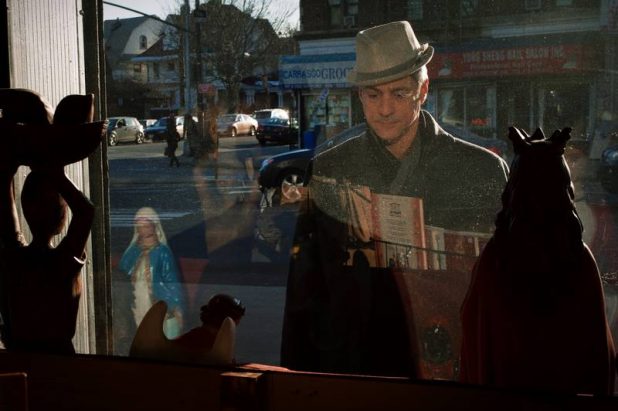 THE MAN WHO WOULD NOT FADE

New York visual artist and teacher Frank H Jump is the true definition of a survivor. In the week he turns 54 years old, this former ACT UP founding member reminisces about 30 years of surviving with HIV, cancer and the emotional losses of friends during the AIDS crisis. (Click image to read full story) 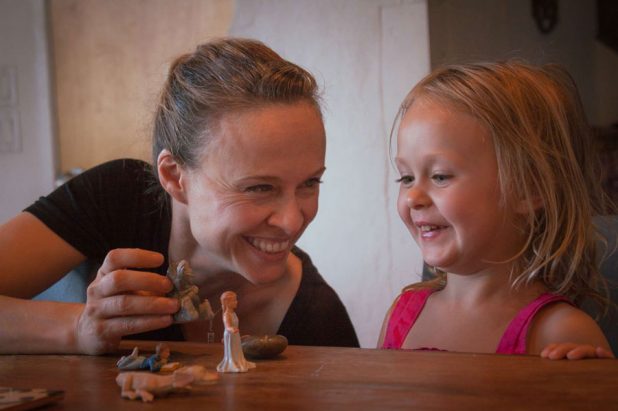 THE WOMAN WHO MAKES US BELIEVE IN FANTASY

If you grew up between the mid-late 80s and the 90s, Tami Stronach might have been part of your childhood’s story. (Click image to read full story) 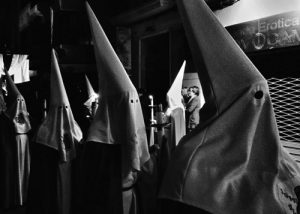 THE POWER OF PERCEPTION

The story of the Easter Procession in the small town of Manacor in the island of Mallorca. 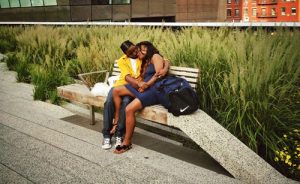 Article commission by GRUP RACC for their travel magazine about good ideas to do in NYC. (In Catalan) 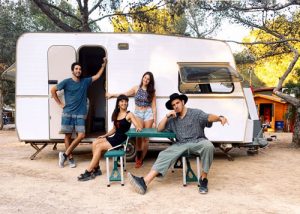 An article for Nativ magazine in Ibiza (in English and Spanish)