We land in this life without any knowledge of what cards we’ll be dealt and what chances we will have for as long as we’re here. Rich or poor, intellectual or illiterate, religious or atheist… the only thing that links us all from the moment we’re born is the certainty that one day, sooner or later, we’ll eventually die. And until that final moment comes, there are things that ALL of us do every single day: breath, drink, eat… and sleep.

In regards to the act of sleeping, we are not always the same: every person is a universe of personal taste and circumstance and their own body needs. Some may only sleep three or four hours a day. Others may feel they have turned into a zombie, wandering the streets if they haven’t slept over eight hours per night. There are “early bird” types who go to bed soon after it gets dark, and they get to witness the sun rise every morning — while others are “night owls” where the darkest hours are their natural habitat, and by the time they are awake half of the day’s sunlight has already passed.I must confess to being among the latter type — a path in life that began in my youth and cemented in my college years in Barcelona (Spain) while studying journalism. My classes were in afternoon shifts, starting at 3pm. By the time I would commute back home by train and finish eating dinner, it was already midnight — and still I would have homework to do! From that point on, no matter how early I may need to get up in the morning, it’s been impossible for me to ever go to sleep anytime before 1am (and that’s the absolute earliest).
I love sleeping. Who wouldn’t, right?! It’s an essential function that rests our brains and lets our bodies recover — an act that places us in a state of unconsciousness where we are all, for a little while, one and the same. A blank peaceful slate. That is, perhaps, the reason I’ve always been fascinated to observe other people in their sleep — especially when it occurs in public, surrounded by strangers. First of all, because the act of sleeping somehow puts us in an innocent, exposed (maybe even vulnerable) state. At the same time, when you stare into the face of a stranger who is peacefully asleep, the questions arise: How must that person be like? Is he or she a kind soul? Could they (on the other hand) hide a bad spirit, capable of terrible things? The answer lies somewhere within those ambivalent expressions that blur our differences. But if it’s true, as they say, that the eyes are the windows into the soul, then with eyes shut and sleeping, it’s almost impossible to figure it out. 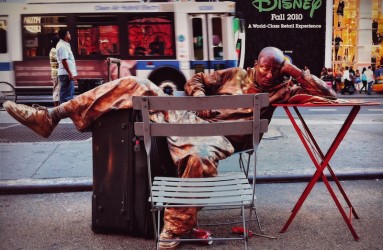 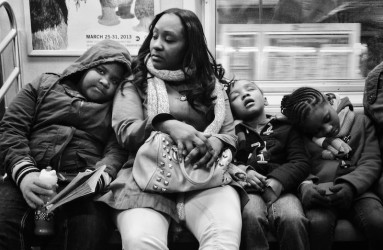 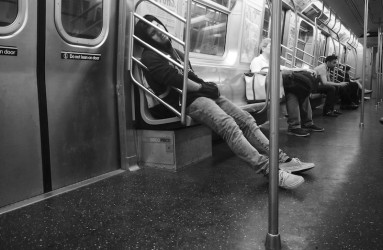 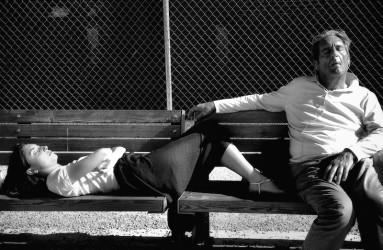 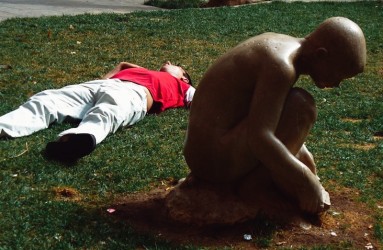 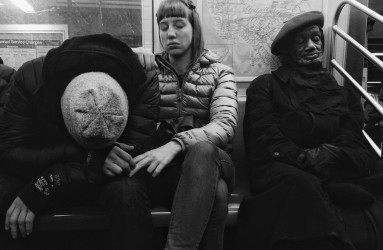 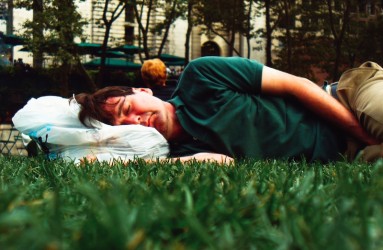 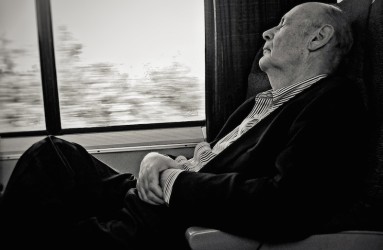 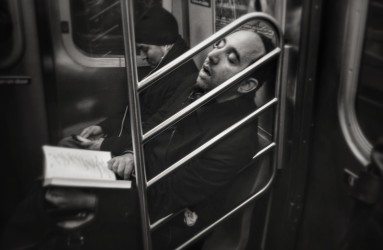 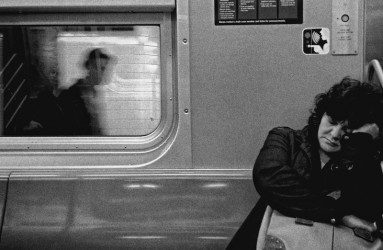 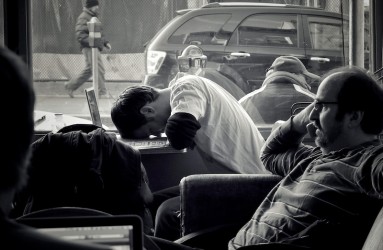 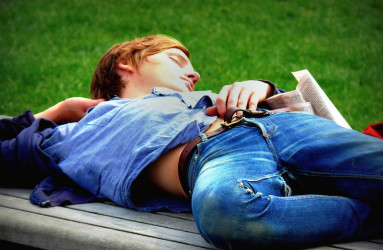