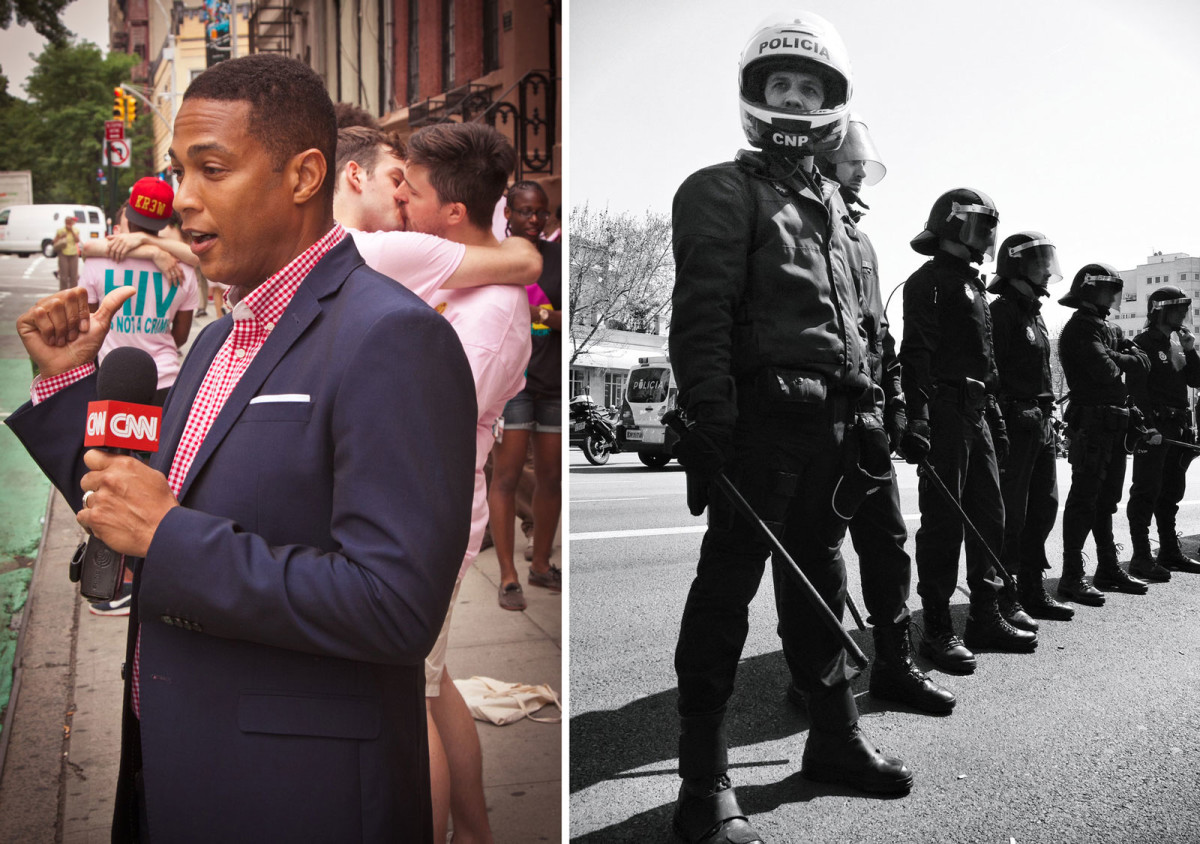 Left: CNN anchor Don Lemon reports live in front of the Stonewall Inn, amidst the celebration for the demise of DOMA, after the federal law that banned same sex marriages is overturned by the Supreme Court of the United States. New York City,
June 26th 2013 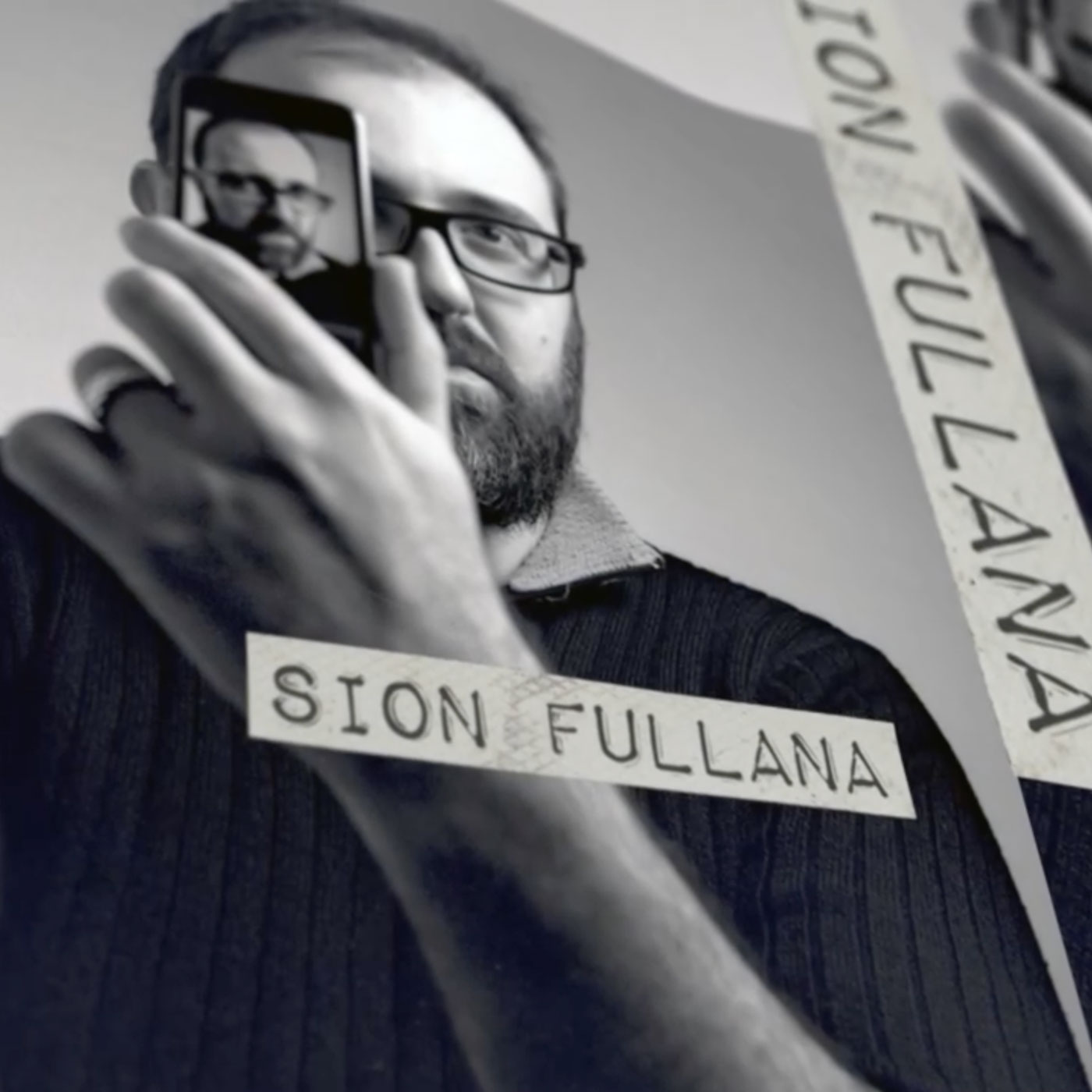